The Convergence of Traditional and New Space Electronics

Despite the ravages of the pandemic, investments in space infrastructure hit staggering numbers in 2020, with private companies pumping a total of $8.9 billion into the industry. An interesting twist is the increasing influence of new space, powered by the financial muscle of private investors.

So, what is this convergence happening in the space industry electronics? It is akin to the “digital disruption”, which has caused serious transformations in many industries. Traditional space electronics meeting with new space electronics is a scenario that has been a long time coming. It is a welcome approach because it offers hybrid new space solutions to designers.

What most people relate to is traditional space. It is the one that landed astronauts on the moon. It has had numerous successful space missions over the years. Traditional space is still operational, and it is presently busy supporting US government and NASA projects.

It is on the backdrop of these facts that some entities decided to approach things a bit differently for new space solutions.

NB: A low earth orbit is usually at less than 1,000km above the Earth.

Perhaps the most notable sign of the convergence of tradition and new space solutions is SpaceX’s takeover of International Space Station (ISS) resupply missions. Old space had exclusive access to these contracts, but the successful repair of the ISS by SpaceX at lower costs has prompted the notable change.

Traditional space is also aligning to today’s needs, which is evidenced by gradual relaxation of some stringent requirements for electronics and other materials. For example, some established space companies are now willing to replace ceramic packages with plastic packages. Prominent traditional firms like Cobham are changing their business models to produce new space electronics. The general outcome of these moves is a convergence of traditional and new space technologies, particularly on how to produce cost-effective yet radiation-compliant electronics. 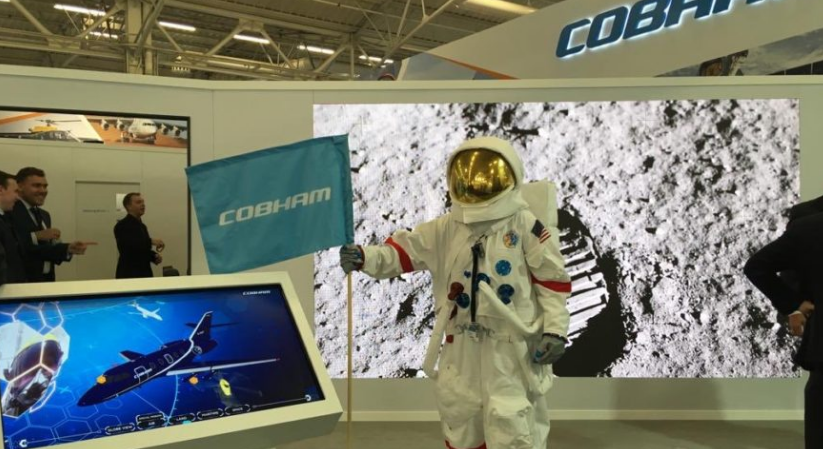 From a global perspective, the issue of traditional vs. new space solutions doesn’t arise. Rather, it’s the growth of the space economy in the sense that both methods can increase their capability to provide services and systems. Traditional space has its irrefutable role of providing a foundation, but new space brings a new multiplier effect to the space industry.

Electronics Reliability in Space: Today’s Risks and How to Manage Them

Aerospace and Electronic Systems: Are They inseparable? 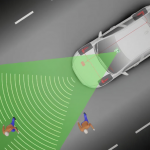 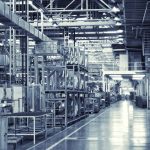 Five Ways to Reduce Electronic Manufacturing Costs
This website uses its own and third-party cookies for strictly functional purposes (which allow navigation and optimization on the web), as well as cookies for analytical and marketing purposes. You can get more information in our Cookies Policy. If you wish, you can accept all cookies or customize your settings by pressing the corresponding buttons.
Cookie settingsACCEPT ALL
Manage consent

This website uses its own and third-party cookies for strictly functional purposes (which allow navigation and optimization on the web), as well as cookies for analytical and marketing purposes. You can get more information in our Cookie Policy. If you wish, you can customize your settings by pressing the corresponding buttons.
Essential cookies Always Enabled
Essential cookies are absolutely necessary for the website to function properly. This category only includes cookies that ensures basic functionalities and security features of the website. These cookies do not store any personal information.
Analytics
Cookies not necessary for the website to function that are used to count and analyze the behavior of users during their visits to the website.
Marketing
Marketing cookies are used to direct advertising to a user (behavioral targeting). They are used by third-party companies to track the navigation of a user through different websites.
Functional
Functional cookies allow websites to remember user preferences for the site, such as language selection. These cookies are anonymous and do not track browsing activity on other websites.
Save & Accept