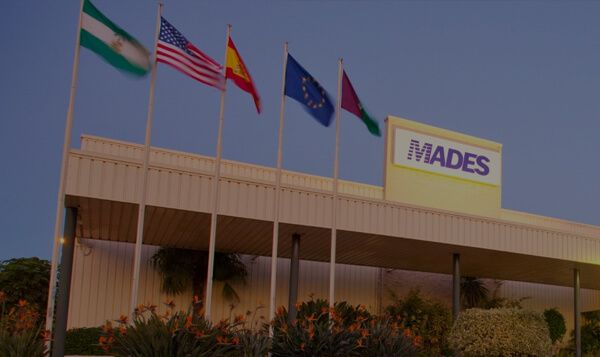 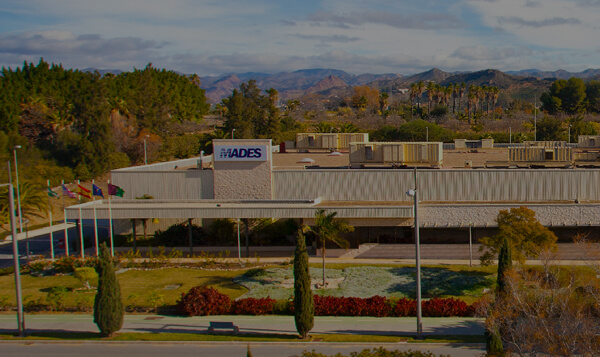 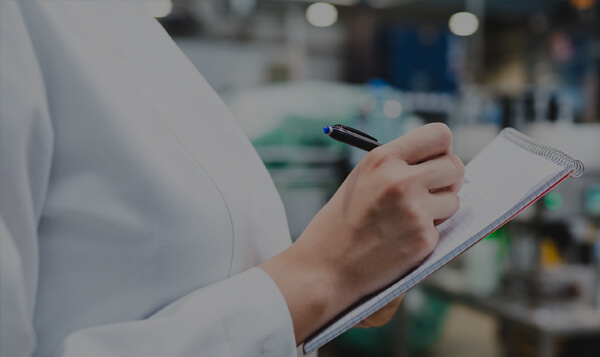 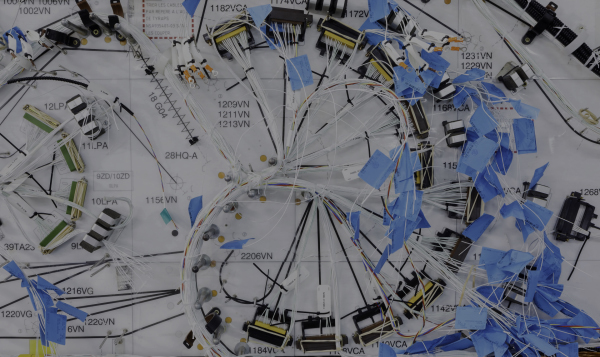 MADES, which has been located in Malaga since 1990, is a key player in numerous programmes both within Spain and internationally, in cutting-edge sectors such as aerospace and defence.

This experience allows it to diversify its area of business into high-reliability industrial applications, underscoring its presence in medical, automotive and energy markets among others.

The services we offer are guaranteed by various quality certifications:

*MADES manufacturing processes and Quality System are aligned with the requirements of ISO 13485 and IATF 16949. 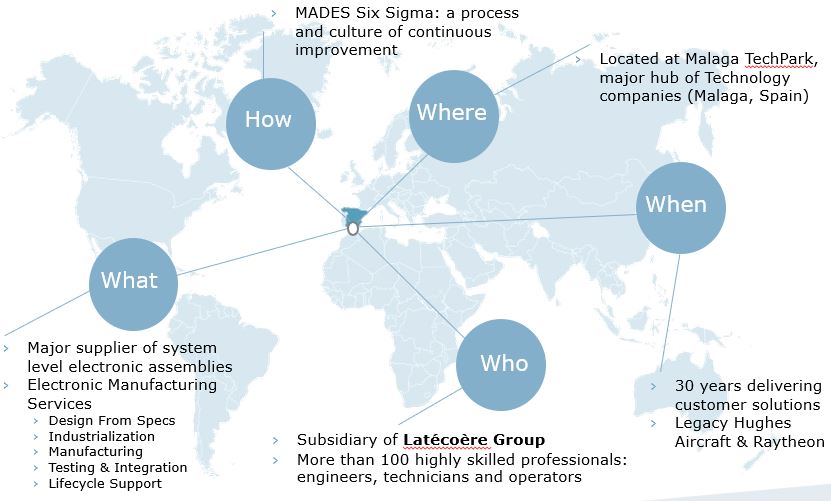 MADES’ vision is to be the world’s leading supplier of precision electronics while complying with all existing requirements, and to exceed our clients’ highest expectations. We want to assure our clients that their orders will be implemented using the most sophisticated manufacturing processes and the most advanced technology available, by passionate experts whose management systems are highly stringent.

MADES uses its rigorous Six Sigma programme as a means of achieving ever-higher levels of value for our clients. We employ these principles with the aim of attaining perfection. They form the basis of our corporate culture: mission assurance.

MADES has built its reputation by creating the most demanding high-precision electronic systems. “Demanding” means that the end user frequently trusts the electronic systems in his or her products to work perfectly at a critical moment. Our clients depend on us to do our job properly, so that they can do theirs. Our corporate culture is their quality assurance.

Founded in 1990, MADES was the first company to set up in the Andalusia Technology Park as Hughes Microelectronics in April 1992. Shortly afterwards, in 1997, the plant became part of the Raytheon Company following the acquisition of the Hughes Aircraft division, to which we belonged.

Now as MADES, 30 years on, the facility continues to be a major player in the industry. From the start, we opted for Malaga as an epicentre from which we could harness growth potential and the range of opportunities to offer competitive services for the manufacture and integration of electronic systems, both within Spain and internationally.

In fact, MADES has evolved to the point where it has become a leading supplier of high-precision electronic systems and subsystems for the aerospace, defence and industrial markets.

A company can only be sustainable if it evolves continuously, in terms of both talent and capability.

The main changes can be seen in our team. The growth and development of our workforce has enabled MADES to become a technological partner of leading aerospace and defence companies, typically tier-ones and major contractors.

This experience allows us to diversify our area of business into high-reliability industrial applications, where we can underscore our presence in the medical, automotive and energy markets among others.

These improvements should also be applied to capabilities. In this respect, the constant investments in equipment keep MADES at the forefront of technology. Primarily, we strengthen our product development and industrialisation offer, basing our strategy on the needs of our clients. MADES is aware that one of the main challenges facing the industry is bringing innovative ideas and projects to the market at competitive prices and in a record time.

INSPIRING, DISCOVERING AND CREATING TOGETHER FOR MORE THAN 30 YEARS

MADES is totally committed to delivering high-quality products and achieving 100% customer satisfaction and recognizes that adopting quality management systems is our key to do business.

In support of this, MADES is certified to the following standars:

The Group is active in all segments of the aeronautics industry (commercial, regional, business and military aircraft), in two areas of activity:

This website uses its own and third-party cookies for strictly functional purposes (which allow navigation and optimization on the web), as well as cookies for analytical and marketing purposes. You can get more information in our Cookie Policy. If you wish, you can customize your settings by pressing the corresponding buttons.
Essential cookies Always Enabled
Essential cookies are absolutely necessary for the website to function properly. This category only includes cookies that ensures basic functionalities and security features of the website. These cookies do not store any personal information.
Analytics
Cookies not necessary for the website to function that are used to count and analyze the behavior of users during their visits to the website.
Marketing
Marketing cookies are used to direct advertising to a user (behavioral targeting). They are used by third-party companies to track the navigation of a user through different websites.
Functional
Functional cookies allow websites to remember user preferences for the site, such as language selection. These cookies are anonymous and do not track browsing activity on other websites.
Save & Accept